the scent of fresh limes 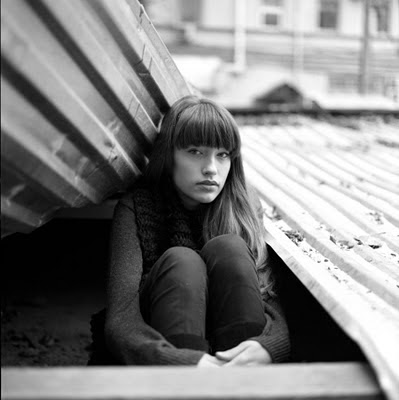 one bright dawn came the day that she spread her new wings
from a place safe, protected, where she left many things
to an unknown horizon that her beckoned and called
to a life that was different and open, unwalled

and she travelled to sidewalks where the grey cement bloomed
to a tangle of noise from so many that roomed
on top of the other, with the walls where paint peeled
where a bleakness hung thick, yet to her it appealed

disbelief made him ask, “what are you doing here,
for you sure don’t belong in this pub drinking beer.”
yet she moved little nearer, reaching out to his hand
when she whispered a wish that he wouldn’t withstand

with his eyes overcast he just stared at her zest
then he told her quite frankly, “life here is a test
where the strongest survive, many crumble and fall,
while many just fade in a liquid highball.“

“go back to your life where you get what you want,
where you eat without thought in a smart restaurant.
remain over there, where you know all the rules,
being poor really sucks and the love quickly cools.”

...many years now have passed and he wonders sometimes
what became of the girl with the scent of fresh limes
who embroiled herself sweetly in a life not her own
before leaving one day, just a text on his phone