through the window to my mind 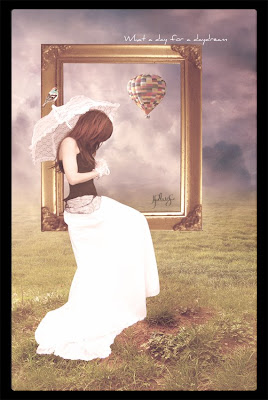 rain so fine it looks like a mist
touching the rooftops very tips
tires slicing through waters spray
cloaked huddled figures hurrying their way
out of the damp to warmth and lights
wrapping their hands around mocca delights
an eerily quiet neighbourhood
setting a soothing comforting mood
draws me to flickering orange and reds
snuggling close to a body sans threads
shadows dancing on wall a dance
enraptures the soul, the mind in a trance
wellbeing oozing out of my skin
in the arms of my love i’m wrapped within... 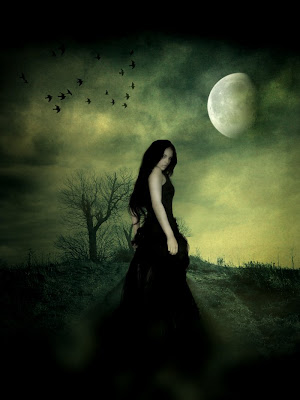 you entered my life so full of dreams
promised to fill me up to extremes
i listened, i followed, i chose to trust you
believed your stories, the visions you drew
i stuck with you when light turned dark
believed when you said, over there is a spark
blindly followed the trail you laid out
believed i could reach it, not an ion of doubt
and even when others misgivings were uttered
i stood by you, drawing closed open shutters
to be alone with you my friend
'cause you’re all i had, i had to defend
to protect my wishes, for they had become
overwhelmingly dire, they left me numb

‘til there came a time you left me alone
deserted, stranded, on paths overgrown
with needs immense and dreams blown apart
without a compass a path to chart
through fears and pain and long, long tears
i shrugged you off and wiped off the smears
you left in my life, maybe tainted not broken
and slowly rebuilt that which had fallen
along the wayside and in disrepair
i lost some hope but didn’t despair
to find some warmth, some light, the sun
towards common sense and also reason
you were a temporary foul distraction
but i left you behind on this path i have chosen
picture: http://sab687.deviantart.com/art/Goodbye-Forever-39635622
brought to you by Shadow at 11:14 AM 30 comments: 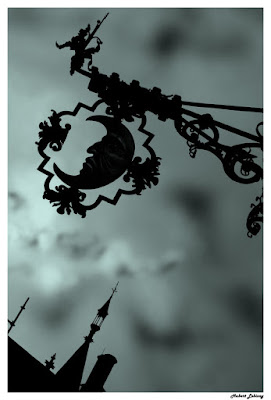 shadow are creeping
from corners, deepening
colour a memory away
occasional cooing
of pigeons roosting
the end of another day…